Yozobo is a non-alcoholic beverage that focuses on brand, taste, and ethics, by bringing to the modern western lifestyle, a legendary West African drink that has kept people refreshed for centuries.

It has beneficial health benefits, and is low sugar but great in taste, and is free from artificial colourings or flavours

Yozobo drink is inspired by a legendary recipe that has kept people refreshed for centuries, with origins from the ancient plains of West Africa. It has been popular in many lands for hundreds of years, from China to America, to Europe, to the Middle East.

We have developed Yozobo from a base recipe that has evolved over the centuries. 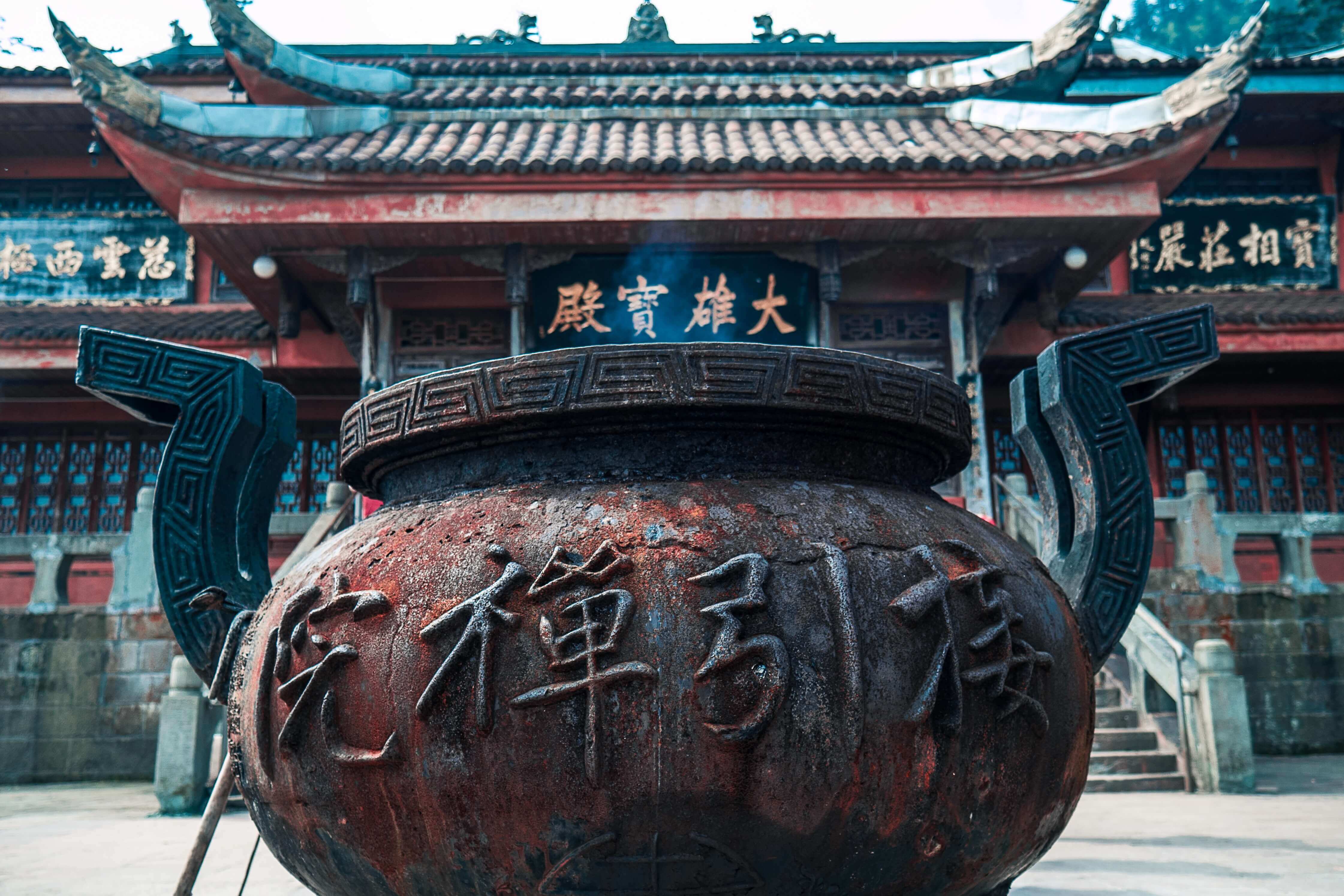 Take a Journey with Us

We spent over two years researching and innovating this drink, using different flavours and ingredients to achieve the optimal offering of health benefits, being low in sugar but great in taste. It is free from artificial colourings or flavours.

The drink has a unique tart flavour not seen in the market. Made of Hibiscus, a flowering plant native to warm-temperate, subtropical, and tropical regions throughout the world. There are countless stories attributable to hibiscus flowers in indigenous cultures, with the first recorded use of hibiscus as a drink dating as far back as 40 AD.

The karkady plant, Hibiscus sabdariffa, is said to have come originally from Southeast Asia. Today, the tall two-meter (6′) red cane is grown widely in Egypt and Sudan, as well as in Thailand, China, Tanzania, Mali and Senegal, and it is known by different names in different lands. In the western hemisphere, it is grown occasionally in South America but commonly in Mexico.

The World’s Greatest Goodness All in One Bottle

We have packed this bottle rich with some of the best ingredients nature has to offer.

For this discount, please email info@yozobo.co.uk

For this discount, please email info@yozobo.co.uk

Our drink has been specially formulated and is rich in a wide range of vitamins and minerals, but is particularly high in the following

Vitamin D contributes to the normal function of the immune system. Vitamin D can also be obtained from sunlight or eating eggs

Folic Acid contributes to the reduction of tiredness and fatigue. Folic Acid can also be gotten from eating Broccoli

Vitamin K contributes to normal blood clotting and the maintenance of normal bones. Vitamin K can also be obtained from eating Kale

Vitamin C contributes to the normal function of the immune system and the protection of cells from oxidative stress. Vitamin C can also be obtained from oranges

Biotin contributes to normal energy-yielding metabolism. Biotin can also be obtained from bananas

Taste the Experience & Explore the Endless Possibilities with Yozobo